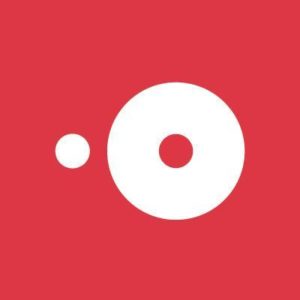 I’ve upgraded my dev server to latest version of Debian. Everything was going smoothly until I’ve got an error from mysql-server that it cannot be installed due to an error. I checked few websites that I have there running and all of them were down. Checked the logs but nothing obvious was there, eventually I realised the MySQL process was not running at all which was understandable considering the previous failure to install myslq server. So this was my error:

After that all I had to do is update the var name in /etc/mysql/my.cnf  to its new name: table_open_cache and rerun the previous installation.