SANDOPosted on May 16, 2016 Posted in Project Management — No Comments ↓ 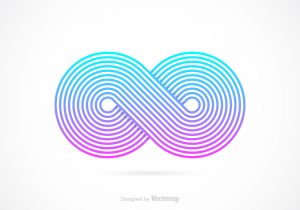 One of the core Agile practices is to inspect and adapt. We inspect the developed software in the business review or demo meeting to ensure that we are delivering the right product. And we inspect how the team performs and interacts in the retrospective meeting to make sure that we are working in the right way and that we keep improving.

We should work on maximizing the benefits of the retrospective meeting and adapt according to its outputs, or it will turn into a useless ritual.

In this article, I share some tips on things you can do to improve your retrospective meetings, and things you should avoid as well.