Rotate element with CSS3 and some tricks 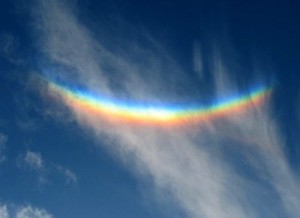 I see many people are playing around the net with the new CSS3 features. The biggest problem is that some features are still not very well or at all adopted by some browsers. Since Microsoft had officially announced the IE6 countdown and it’s forthcoming death, designer and developers worldwide can relieve. But anyway in the following small tip I’ll show you how to rotate text or element in all browsers including your “beloved” IE6 🙂 We will use the transform property of CSS3 and for value we add “rotate” with required degrees.

The code will work in Firefox, Opera, Chrome, Safari, IE6-9 and shouldn’t have any problems with mobile devices but hasn’t been tested.